Being neither a theologian nor a scholar of Greek, Hebrew or Aramaic, I have hesitated to write about what passes as “Christian” in a lot of conservative language and policies.  Especially strange is the way “love thy neighbor” has been lost in the cacophony of voices against immigrants, Muslims, Jews, women, people living in poverty.  Whatever happened to taking care of “the least of these”?  Did our Sunday school teachers have it all wrong?  I really have struggled to figure out how people calling themselves Christians could say so many hateful things – and in public, on posters and t-shirts they’re wearing, sometimes shouting from microphones.

It’s not that I’m naïve about the uses of Christianity to justify slavery or subservient roles for women or wars against Muslim countries. And I know that’s not all just a history that’s nicely wrapped up in embarrassing rationalizations in our history books.

But really!  We have people in office bragging about de-funding Meals on Wheels, determined to take away health insurance from the sickest among us – our neighbors who may be too sick to hold a job, much less a job that provides good health benefits.
And these are the same people (you, Paul Ryan and Ted Cruz and….) who claim Christian values guide their decisions.

I’m not qualified to do an exegesis of the gospel according to these self-identified Christian politicians, so I could not be more grateful that Nicholas Kristof has done it for us.  He writes to Pious Paul (Ryan) in the voice of Jesus, reminding him that our mission is to take care of the “least of these.”  Kristof crushes the transformation of “prophet” into “profit” in the Christian-right lexicon.

Here is Kristof’s Jesus explaining to Ryan why he should learn from the Good Samaritan, though Ryan’s admiration is for the rich guys who passed by the suffering traveler to take care of their own business:

“A man was attacked by robbers who stripped him of clothes, beat him and left him half dead. A minister passed down this same road, and when he saw the injured man, he crossed to the other side and hurried on. So did a rich man who claimed to serve God. But then a despised Samaritan came by and took pity on the injured man. He bandaged his wounds and put the man on his own donkey and paid an innkeeper to nurse him to health. So which of these three should we follow?”
“Those who had mercy on him,” Pious Paul said promptly.
Jesus nodded. “So go ——”
“I mean the first two,” Pious Paul interjected. “For the Samaritan’s work is unsustainable and sends the wrong message. It teaches travelers to take dangerous roads, knowing that others will rescue them from self-destructive behaviors. This Samaritan also seems to think it right to redistribute money from those who are successful and give it to losers. That’s socialism! Meanwhile, if the rich man keeps his money, he can invest it and create jobs. So it’s an act of mercy for the rich man to hurry on and ignore the robbery victim.”

Then Jesus’s response to Ryan’s idea that prayer is “universal health care,” and that Jesus would be smarter to invest with the Donald in for-profit hospitals, making a little for himself on the side:

Read the column, pass it on, and pray (if such is your tradition) for this gospel of hate to wear out its welcome before too many more people get hurt.   Imagine if our national conversation right now kept coming back to the question of whether we and our policies really were taking care of the least of these. 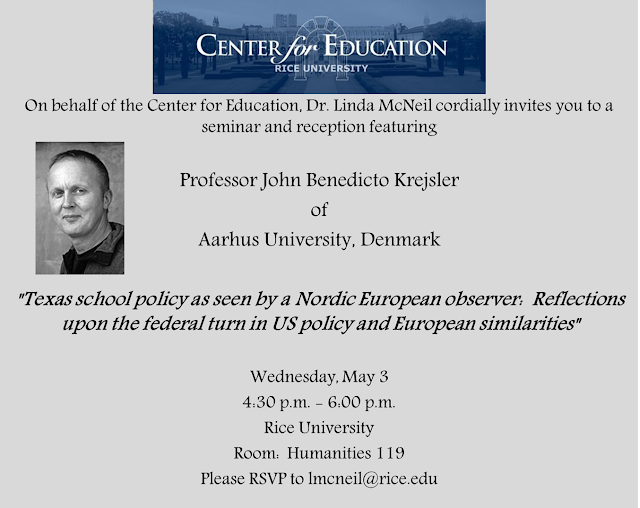 Posted by Linda McSpadden McNeil at 9:51 AM No comments: